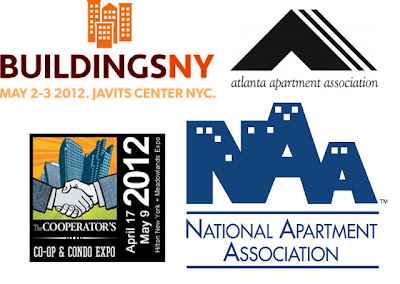 In the News: Luxury Student Housing 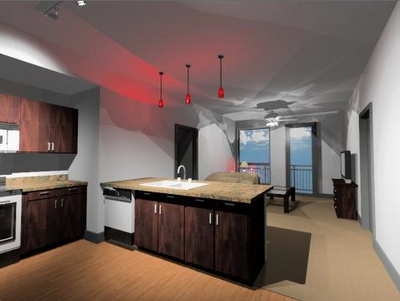 “Gone are the days when a community room with a television and Ping-Pong table was considered a bonus. The student housing sector is transforming to accommodate residents’ increasingly upscale requirements,” writes Barbra Murray in her article "Innovative Student Housing Plans 830-Bed Project at University of Louisville". And the University of Louisville is far from the only target; Murray mentions several sites where luxury student housing projects are already in the works, including University of Mississippi and Arizona State. This new trend means properties will feature amenities like pools and gourmet kitchens, and the article even mentions one student housing project that will include a tanning facility! As Murray writes, “This is not your father’s student apartment.”

So what does this mean for BuildingLink? Well, besides wishing we had all attended colleges in this new era of pillow-top beds and memory foam mattresses, we recognize that our platform could be utilized to help these new luxury buildings run as smoothly as possible. With increased amenities and a luxury atmosphere, these properties will likely function in much the same way as luxury rental buildings; they will need to track maintenance, amenity reservations, even deliveries (if there are front desk operations).

And that’s where we come in. Our reservations module would allow students to enter reservation requests from their own computers/phones, and be easily approved or declined. When Busy Student X was slowed down by a faulty light bulb, he/she would quickly enter an online maintenance request—which would go directly to the right person. And when Frazzled Staff Member Y completed that request, he/she wouldn’t have to worry about notifying that busy student—because BuildingLink would have already sent out an automatic email notification! Deliveries would be a breeze with our Event Log, which tracks packages and other items coming into the building, again with the automatic notifications! And if there happened to be an emergency on campus, or in the building, our Emergency Broadcast System could be used to get the word out quickly and effectively.

Students can be demanding. And BuildingLink is ready to help property managers meet those demands. Now about those pillow-top beds—maybe it’s time for some more schoolin’!
Posted by Alana HF at 11:06 AM No comments: 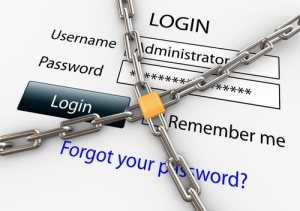 At BuildingLink, we are all about security and accountability, and our customers use our software to help them achieve those very things! Recently, we've made several changes to even further enhance internal security, specifically with regards to password privacy and logins.

Going forward, users or managers will never be able to retrieve or otherwise view any password, including their own, once that password has been changed from the original system-generated password.

This means that when a user fills out the "Forgot Password" page, they will now be emailed a link that they can click on (for up to 24 hours) to reset their password to a new value. Their old password value will not be emailed to them, ever.

This also means that when a manager wishes to help out a resident by "emailing" or "printing out" their login info, a new password will first be automatically generated and only then will the manager have access to the "Email/Print Login Info" screen. ( Exception: If the current login was never changed by the resident from the automatic system-generated value, the "reset" step will be skipped.)

With this change, BuildingLink is following best practices for protecting Password Privacy, while still preserving management's ability to assist users who need to be given login/password info for their account, and still preserving residents' ability to self-recover from a forgotten-password situation.
Posted by Alana HF at 10:12 AM No comments: